How are Twins Created – Genetics or Nature? 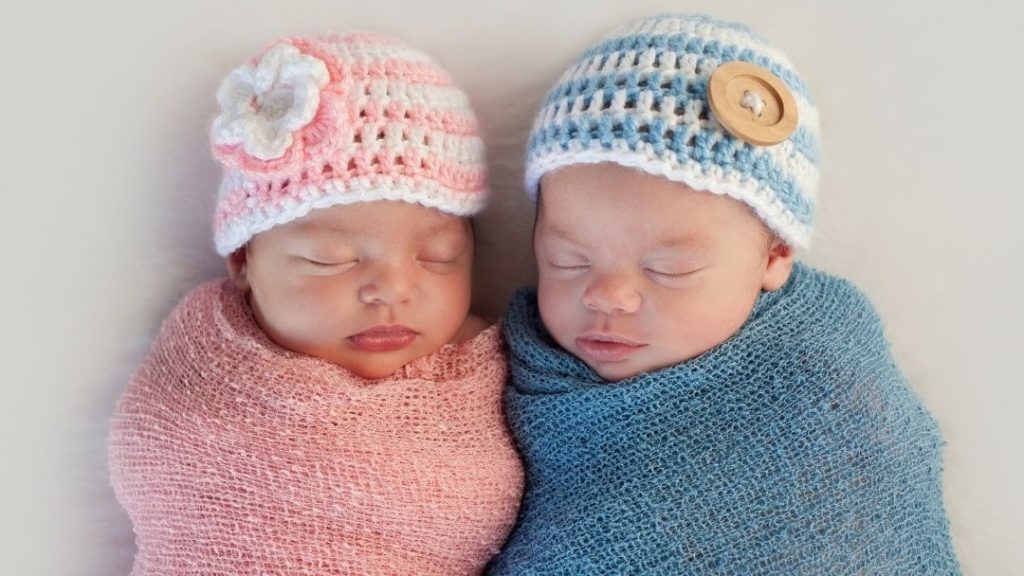 Have you discovered the brand new MiniMonkey Twin Carrier yet?

Twins…. just the mention of the word often triggers an immediate curiosity and fascination into the how, why and where.

I’m sure there have been many bets placed on how twins are created and the well-known wives tale that twins ‘skip’ a generation has newlyweds either excitedly hoping or secretly dreading starting a family.

So… how are twins created? Is it genetic or just a random twist of nature?

Dizygotic (fraternal) twins occur when two egg cells are released and each one is then fertilized by a different sperm cell.

Fraternal twins are the most common type of twinning and make up around two-thirds of all twins born.
To have two eggs release requires a state of hyper-ovulation, whether that be due to the age of the mother, diet, environmental factors or genetics. So, sorry Dad, having twins is nothing to do with your super sperm.

Studies have identified a specific gene that causes hyper-ovulation that can be passed down either side of the family, which, given the right circumstances, can eventuate in twins. It’s why twins can run in families, as this gene can be passed down through the generations.

I’m glad you asked…. there is no scientific proof behind the old-wives-tale about twins skipping generations. So if you are a fraternal twin and mum happened to pass the hyper-ovulation gene on to you (assuming you are female) then your chances are reasonably high that you could have fraternal twins too. I’ll leave you to decide if that’s exciting or scary.

Identical twins occur as a result of one egg splitting post-fertilisation which creates two embryos.

As the research stands today, there is thought to be no genetic influence on creating identical twins however studies relating to cell stickiness are being carried out to determine if this could play a part.

In most cases the cause of identical twins is just down to beautiful nature.

For more on Types of Twins you can read our article – Twin Types – Did you know there are ELEVEN of them?

If this article has helped you at all, I would really appreciate it if you could take a second to share it on your favourite channels, so other twin mama’s can discover it too.

Discover the most practical and safe twin sleeping options

Ah, sleep. That time of the day where you get to blissfully stare at those gorgeous sleeping...
READ MORE

Getting Established with Breastfeeding Twins

I first met Lactation Consultant Trish Warder three years ago as I needed help to get my babies...
READ MORE

The Benefits of Skin-to-Skin Time with your Twin Babies

What if your twins need formula?

Infant formula is for babies which are not being breastfed, are partially breastfed or are being...
READ MORE

Ah Sleep.. we all need it. In those first few weeks/months you probably won’t get a lot of it, and...
READ MORE 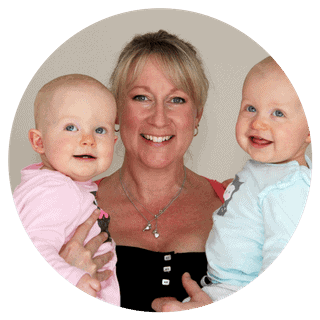 Hey, I’m Anna, the twin mama behind Twins & More. I created this space for YOU – where I hope to nurture, support and inspire you through your twin pregnancy and your first years as a new mama of twins. Welcome and I hope you enjoy your visit.

Receive monthly emails throughout your twin pregnancy to help you manage your pregnancy and prepare for your delicious duo’s arrival.

Get access to information, advice and tips plus free downloadable guides and checklists.

Like this article and want to hear more from us?

If you are having twins or are in your first year with twins then you are in just the right place. We have so much goodness to share with you to help you prepare for and care for your newborn twins.

Let us pop some other things we know you will need (and LOVE) into your inbox so we can help you in your amazing journey as a mama with twins. 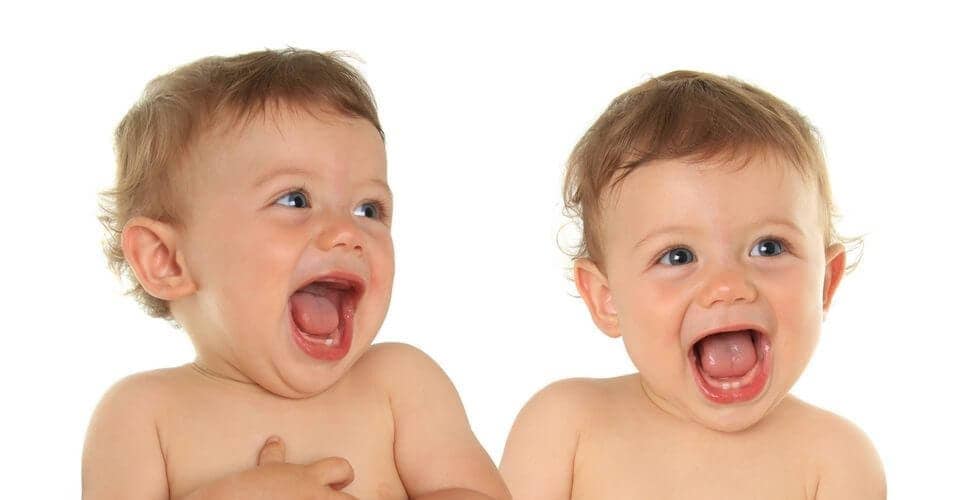